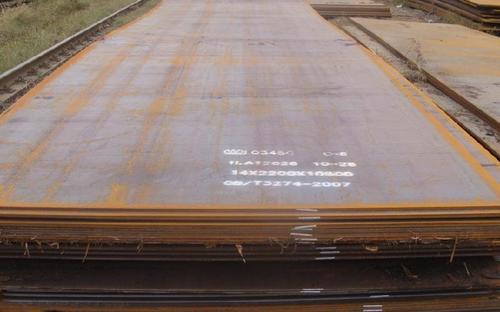 Develops its own protective film against corrosion. 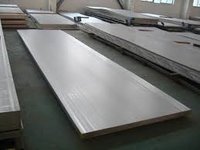 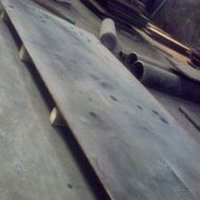 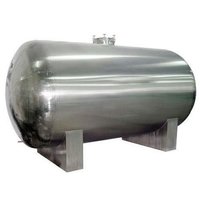 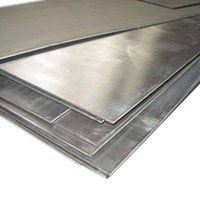 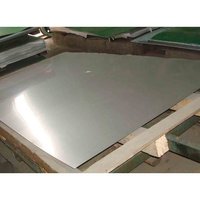